Tornadoes are one of the most severe weather events on our planet. It doesn’t matter how strong or weak a tornado is, all can cause damage property and fatalities. There are around 2,000 tornadoes every year, but every so often an extremely violent tornado is created and infamously joins history. These historic tornadoes form during the perfect meteorological scenarios and go on to create catastrophic damage and enormous loss of life.

We’ve researched some of the most infamous tornadoes that occurred throughout history. We found several notable tornadoes that made that list due to various factors, such as caused immense damage, significant loss of life and/or set meteorological records. These historic tornadoes will prove why they are considered one of the extremist weather events on Earth.

Below you’ll find a list of these tornadoes and some basic information about them, click on their name for more information.

2011 Joplin Tornado - The Joplin tornado was a EF5 tornado that struck Joplin, Missouri, and a few other areas on May 22nd, 2011. This was the costliest tornado in United States history with estimated damages around $3.37 billon (2022 USD).

1925 Tri-State Tornado - The Great Tri-State Tornado was a F5 tornado that struck three different U.S. states (Illinois, Indiana, and Missouri) on March 18th, 1925. This was the deadliest tornado in United States history with an estimated 751 deaths.

1896 St. Louis Tornado – The St. Louis–East St. Louis tornado was an F4 tornado that struck downtown St. Louis, Illinois, and East St. Louis, Missouri, on May 27th, 1896. This is a historic tornado due to severe damage, loss of life and striking a populated downtown area.

If a picture is worth a thousand words, then the below images will be helpful for your research on historic tornadoes. Below are three pictures of historic tornado funnels. These pictures should help you better understand these powerful weather events. 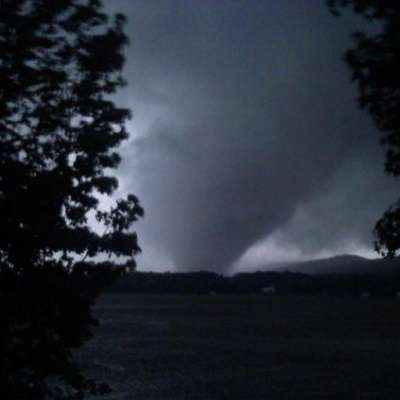 An EF4 tornado from the 2011 Super Outbreak. 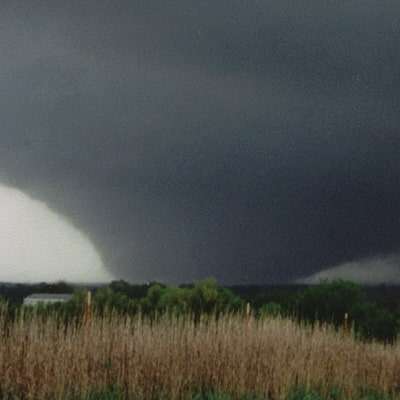 We hope you found the above historic tornado information, data, and pictures both fun and useful. You can continue researching historic tornadoes using one of the below additional resources. They were chosen for their credibility and accuracy; you can trust their information when it comes to tornadoes. Thank you for choosing Fast Facts for Kids.